On March 6, 2017, the House Ways and Means Committee and the House Energy and Commerce Committee (the “Committees”) released legislation as part of House Republicans’ effort to repeal and replace the Affordable Care Act (“ACA”) through a budget process known as reconciliation. The legislation, part of House Republicans’ American Health Care Act, repeals many of the ACA’s taxes and mandates while relaxing Health Savings Account (“HSA”) rules and replacing Marketplace subsidies (premium tax credits and cost-sharing subsidies) with refundable tax credits. The Committees have scheduled a markup of this legislation for March 8.

Like most complex bills, we anticipate this legislation will undergo significant changes before the full House and Senate attempt a vote to approve it. Democrats and some Republicans have already voiced their concerns. While the legislation implicates a number of national health reform initiatives, the following highlights the provisions that directly or indirectly apply to, or have an impact on, employer-sponsored group health plans:

The legislation will repeal most of the taxes and fees contained in the ACA, including the additional Medicare tax on wages above $200,000 and net investment income, taxes on prescription drugs, premium taxes on insurance carriers and medical device manufactures’ taxes.

The bill eliminates the individual and employer mandate penalties effective after December 31, 2015. The penalties are “zeroed-out,” but the mandates remain in the law. Further, it appears any penalties associated with the 2015 calendar year could still be applied. Additionally, nothing in the legislation repeals the employer reporting requirements (Forms 1094-C and 1095-C) and penalties associated with failures to file these forms (or to file correct forms) would remain intact.

The bill would relax certain HSA rules specifically, increasing the maximum annual contribution to align with the maximum out-of-pocket limit for qualified HDHPs (for 2017, $6,550 self / $13,100 family). Additional provisions would reduce the excise tax from 20% back to 10%, create new catch-up provisions for spouses and permit reimbursement for expenses prior to establishment of a HSA.

The prohibition on pre-existing condition exclusions remains in place; however, carriers in the individual and small group market may impose a 30% premium differential for individuals who experience a 63-day or more gap in creditable coverage in the preceding 12 months.

Marketplace premium subsidies end under this legislation after December 31, 2019. The bill proposes a refundable tax credit for low and middle-income families ranging from $2,000 to $14,000 (based on overall household income) to assist in purchasing state approved, major medical health insurance coverage and unsubsidized COBRA coverage subject to eligibility criteria. Availability of such credits would also be determined based on age, with younger individuals qualifying for lower credits than older individuals

What Should Employers Do?

For now, employers should continue to follow the requirements of the ACA. This bill will work its way through the legislative process and will likely have changes and amendments before it passes the House and is sent on to the Senate for their deliberations. As currently drafted, many of the provisions of the law will go into effect on January 1, 2018.

We will continue to monitor and report developments.

This document is designed to highlight various employee benefit matters of general interest to our readers. It is not intended to interpret laws or regulations, or to address specific client situations. You

should not act or rely on any information contained herein without seeking the advice of an attorney or tax professional.. ©2017 Emerson Reid, LLC. All Rights Reserved.

Nonqualified deferred compensation offers you a way to accumulate wealth above the amount you can defer in a traditional retirement plan such as 401(k) or 403(b). 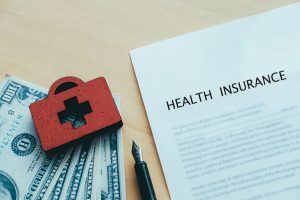 What is an HSA? 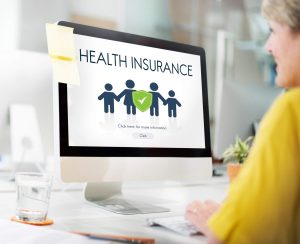 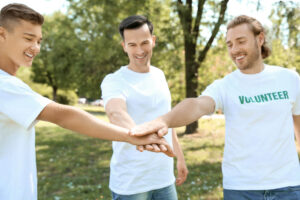 What Is Employee Benefits Liability Coverage? 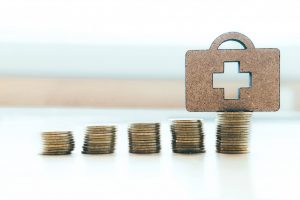 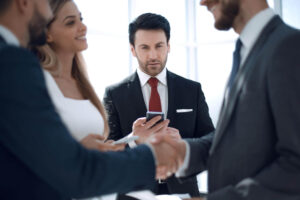 Are Employee Benefits Required By Law?